From the Ground Up: Our 2021 Impact Report

Learn how we've invested in the power of grassroots organizing

The OneVoice Movement is a global initiative that supports grassroots activists in Israel, Palestine, and internationally who are working to build the human infrastructure needed to create the necessary conditions for a just and negotiated resolution to the Israeli-Palestinian conflict. 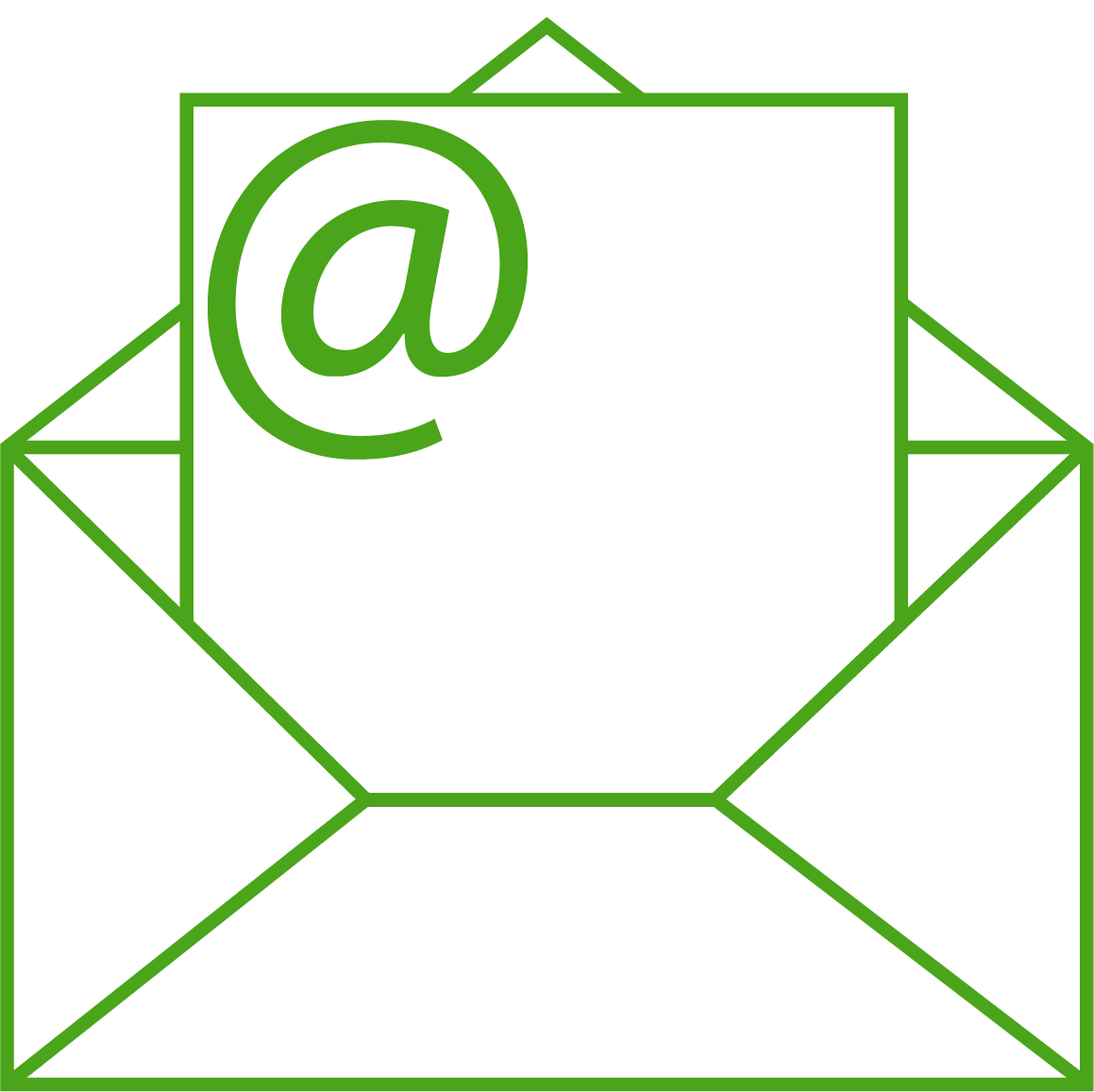 Take a stand with our #ADDYOURVOICE campaign

We’re relieved that last night Israel and Hamas agreed to a ceasefire. Our thoughts remain with everyone impacted by this horrific crisis. We hope the victims rest in peace, and may their loved ones find comfort in their memories.

Although we are glad the worst seems to be over, what we’ve seen in the last two weeks underscores a crucial fact: The status quo in Israel-Palestine is untenable. “Ceasefire” is not a synonym for peace, or justice, or security.

Looking ahead, we must continue to aid Israelis and Palestinians dedicated to breaking the cycle of violence that has caused their people so much suffering. Ultimately, the moderate majorities in both societies are the ones who can foster that sort of transformation. They deserve all the help we can muster—today, tomorrow, and in the years to come.

Our hearts are hurting, yet our resolve to aid those peacebuilders has never been stronger. Moreover, we remain driven to empower the international community by providing the tools, resources, and perspectives needed to generate solutions-oriented activism around the world in service of long-term conflict resolution.

The OneVoice Movement wholeheartedly condemns the latest round of violence in Israel-Palestine. As the situation worsens, we call on regional leaders to cast aside vicious rhetoric, to cease the use of excessive force, and to do all they can to avoid further escalation.

Like so many of these calamities, what’s unfolding was preventable. Unfortunately, the specter of unjust evictions in Sheikh Jarrah begot Israeli settler attacks on Palestinians, incendiary balloons and rockets from Gaza, Palestinian attacks on Jewish Israelis, and a disproportionate response from Israeli military and police. Now, hundreds are injured, Israelis and Palestinians alike are sheltering from aerial assaults, and civilians—including children—have lost their lives.

Today and always, we must fight back against extremism wherever we see it. Fringe voices are trying to capitalize on this moment to further inflame tensions. We cannot let that happen.

Instead, we must champion the moderate majorities in each society. In the days and weeks ahead, OneVoice will do so by redoubling our efforts to amplify the voices of a diverse slate of activists through our podcast, social media channels, and beyond. These changemakers and peacebuilders are the ones we must listen to in this precarious time. And, ultimately, when the conditions exist to end this conflict, they will be the ones leading the way.

Our thoughts are with those who are grieving. May the victims of today's violence rest in peace; may their loved ones find peace and comfort in their memories; and may we all remain committed to ending this conflict and needless suffering.

DemocraTV's approach has resonated with the public in a big way: In the first nine months, 2.3 million Israelis have tuned in, and more than 7,500 have become partners by contributing small monthly donations.

To continue growing, however, DemocraTV needs our help. At OneVoice, we need to raise $25,000 for the network by the end of March. By making a generous gift today, you can lead us toward this goal.

This is a rare opportunity to push back against partisan coverage that values profits over truth. To learn more about DemocraTV, listen to our podcast episode with its lead editor, and check out its English YouTube channel. 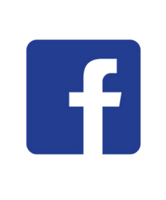 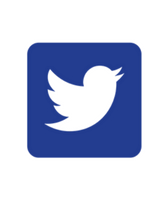 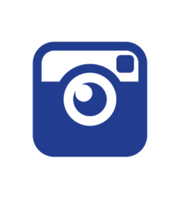 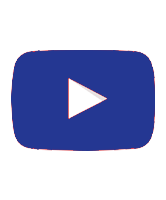 OneVoice Statement on the Passing of Saeb Erekat

NEW YORK -- All of us at the OneVoice Movement are deeply saddened by the passing of senior Palestinian official and Secretary General of the Executive Committee of the Palestine Liberation Organization (PLO), Saeb Erekat.

Dr. Erekat was an early advocate of our work and a longtime friend of OneVoice. We shared a vision of an independent, viable and vibrant Palestine that lived up to the potential of its people. His decades of work and advocacy—for nonviolence, for justice, for a two-state solution—has influenced generations of peacebuilders and left a lasting impact on those working toward an end to the Israeli-Palestinian conflict.

We send our heartfelt condolences to Dr. Erekat’s family, friends and colleagues during this painful time.

NEW YORK -- “From our founding in 2002, the OneVoice Movement has been driven by a vision of an independent and viable Palestinian state alongside a safe and secure Israel, where Palestinians and Israelis are able to each realize their national and individual aspirations, building a future based upon principles of security, justice, dignity and free of conflict.

“That is why unilateral action like Israeli annexation of any part of the West Bank is so dangerous. Such a move would further limit already severe freedom of movement restrictions for Palestinians, create a hostile environment very likely leading to increased escalations of clashes and violent incidents, all while making the people of both countries less secure.

“To be clear: an annexation agenda poses an irreversible threat to the prospects of a viable and independent Palestinian state on one hand and calls into question the ability to Israel to be a national home for the Jewish people and a democratic state for all its citizens on the other.

“All of these considerations are exactly why we have redoubled our efforts to raise awareness of the threats of annexation and mobilize opposition to it. This is our fight, and we will not stop working to help secure the right for self-determination, security and dignity for both Israelis and Palestinians.”

Despite the ongoing pandemic, Zimam is not slowing down — in fact, they're stepping up to meet the unique challenges of the time. Watch their latest video here. 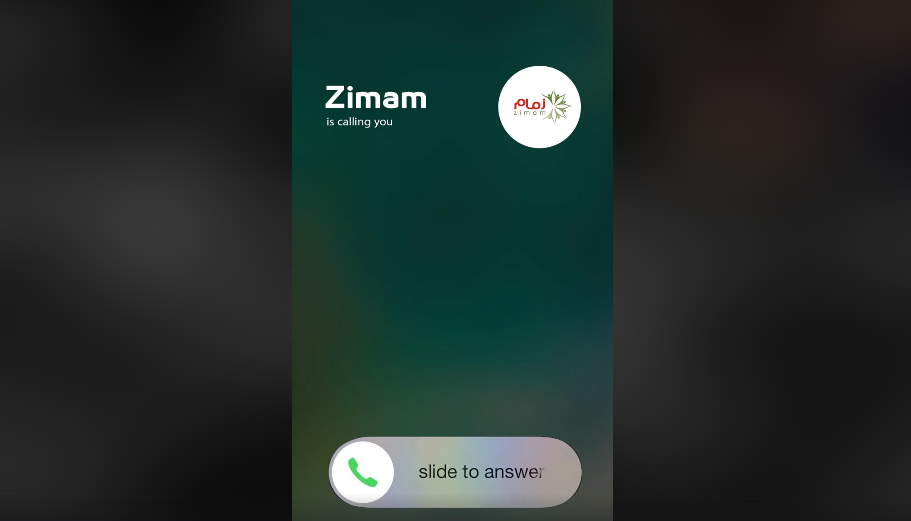 On the heels of the largest virtual rally in Israel's history, Darkenu is launching a bold new media channel: DemocraTV. Learn more by visiting them online. 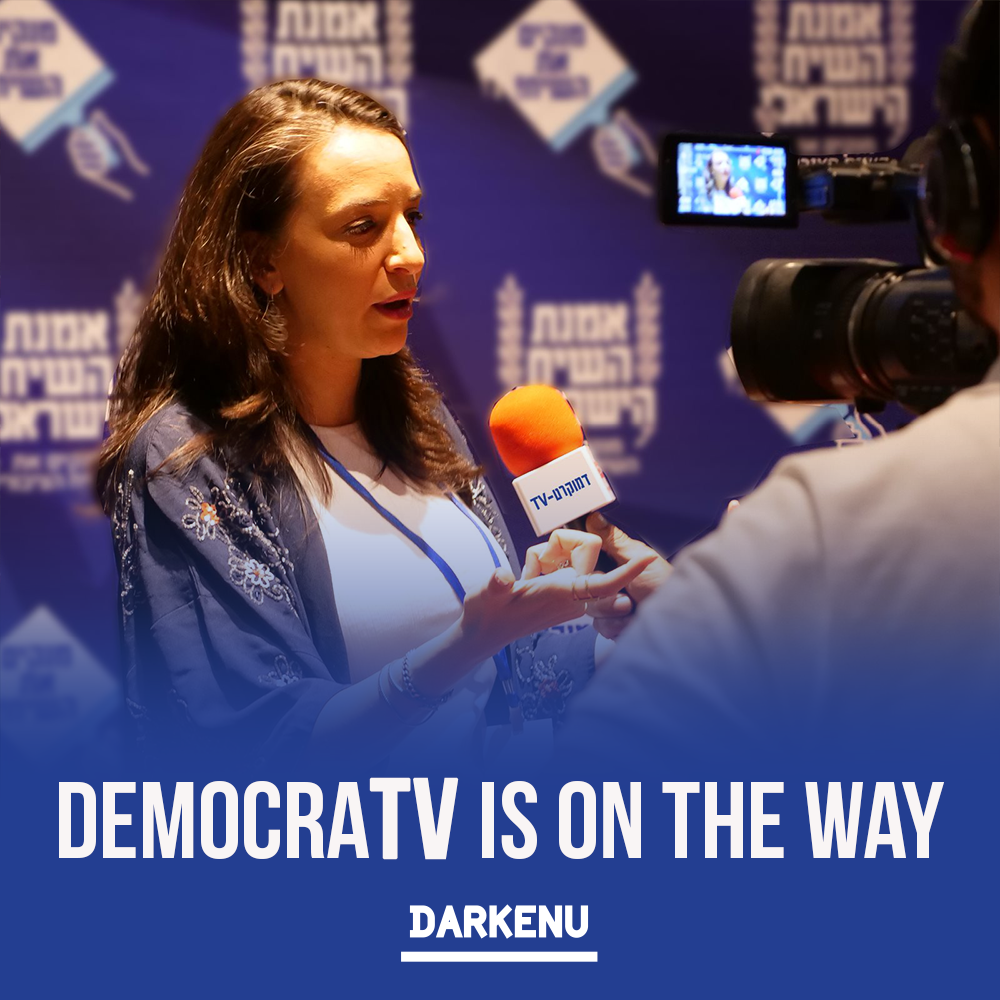 Responding to assaults on Israeli democracy, Darkenu hosted the first mass protest of the coronavirus era — and more than 600,000 people tuned in live! 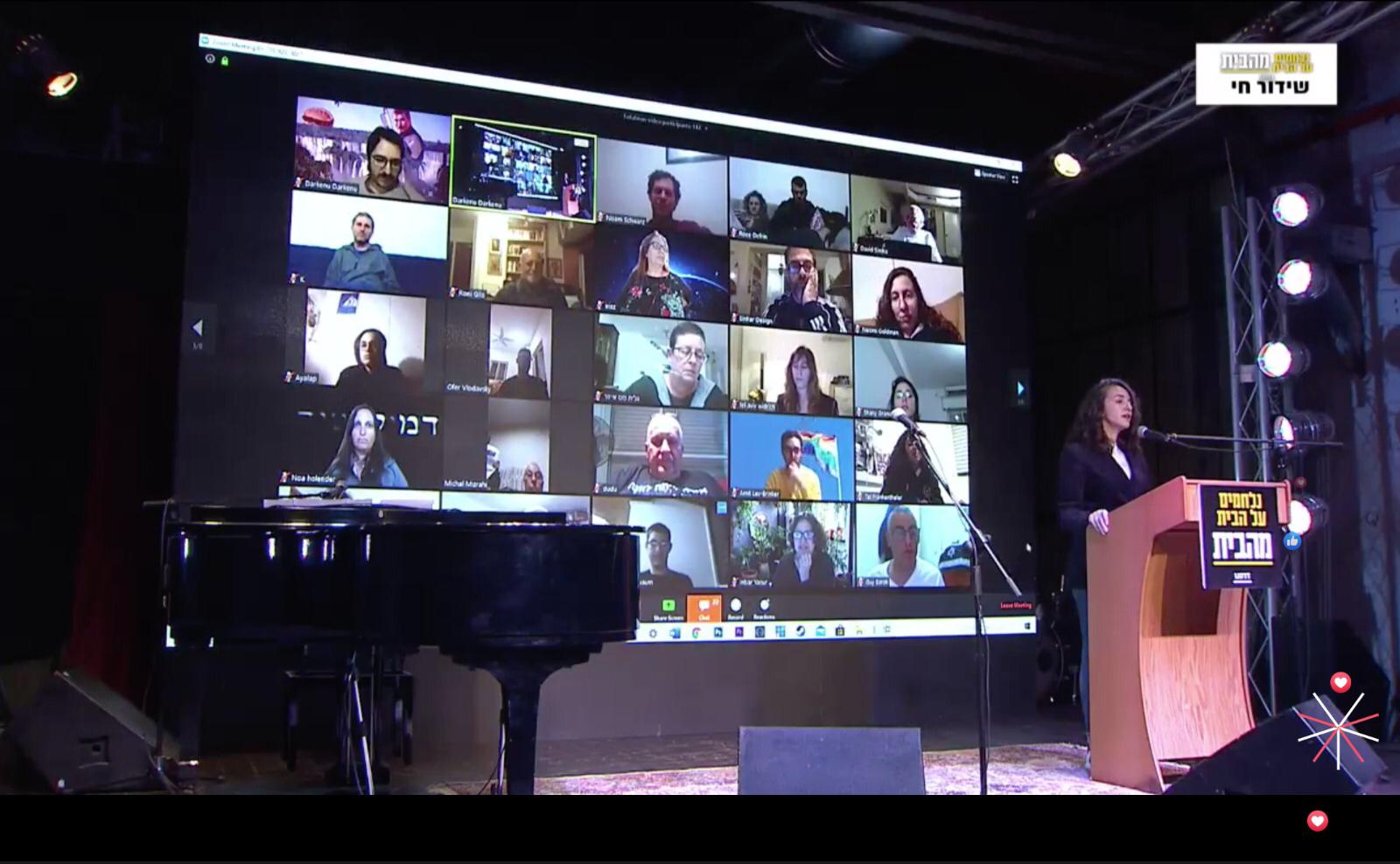 In these uncertain times, Zimam is stepping up to ensure the residents of Gaza have the food, supplies, and support they need to get by. 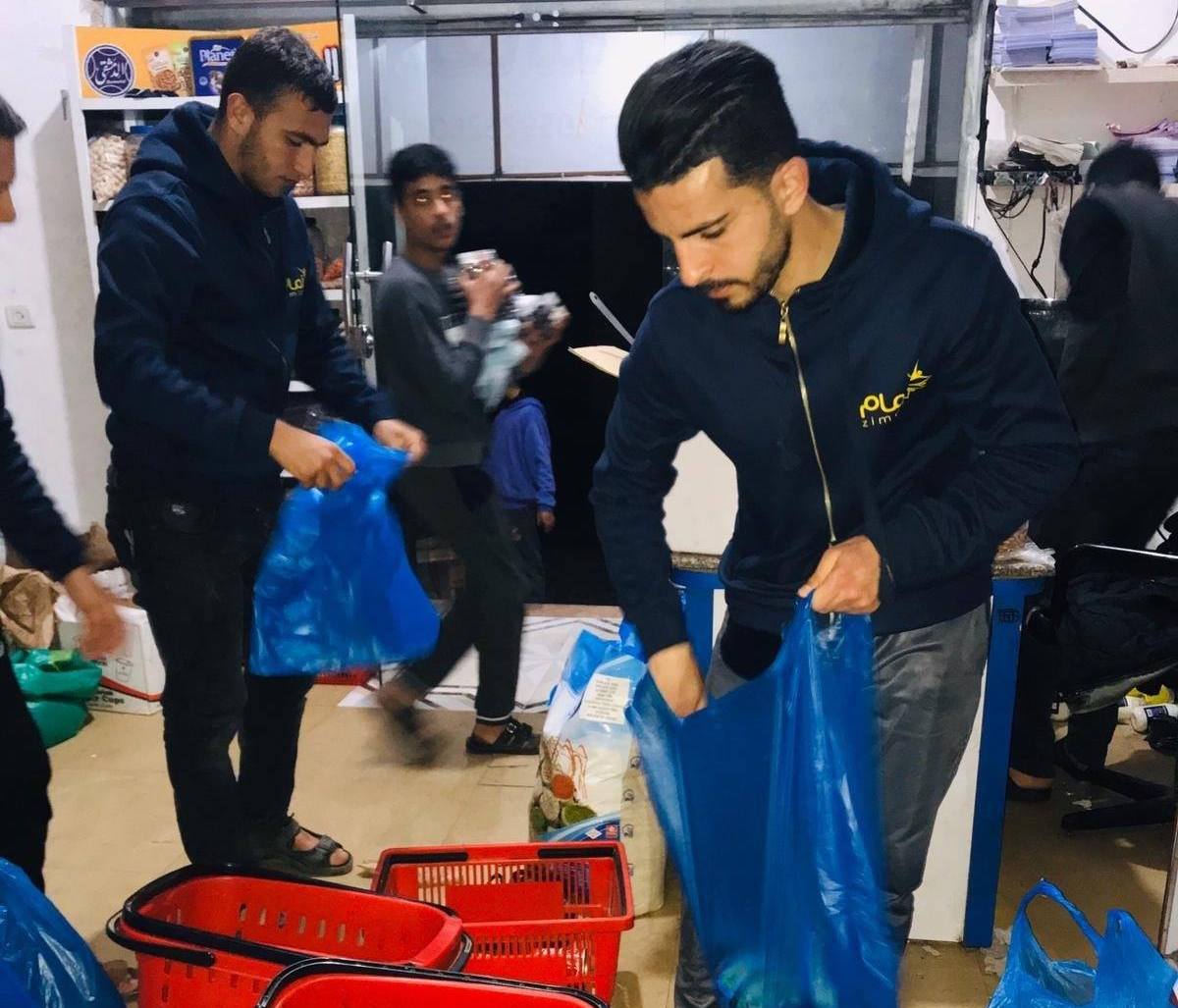 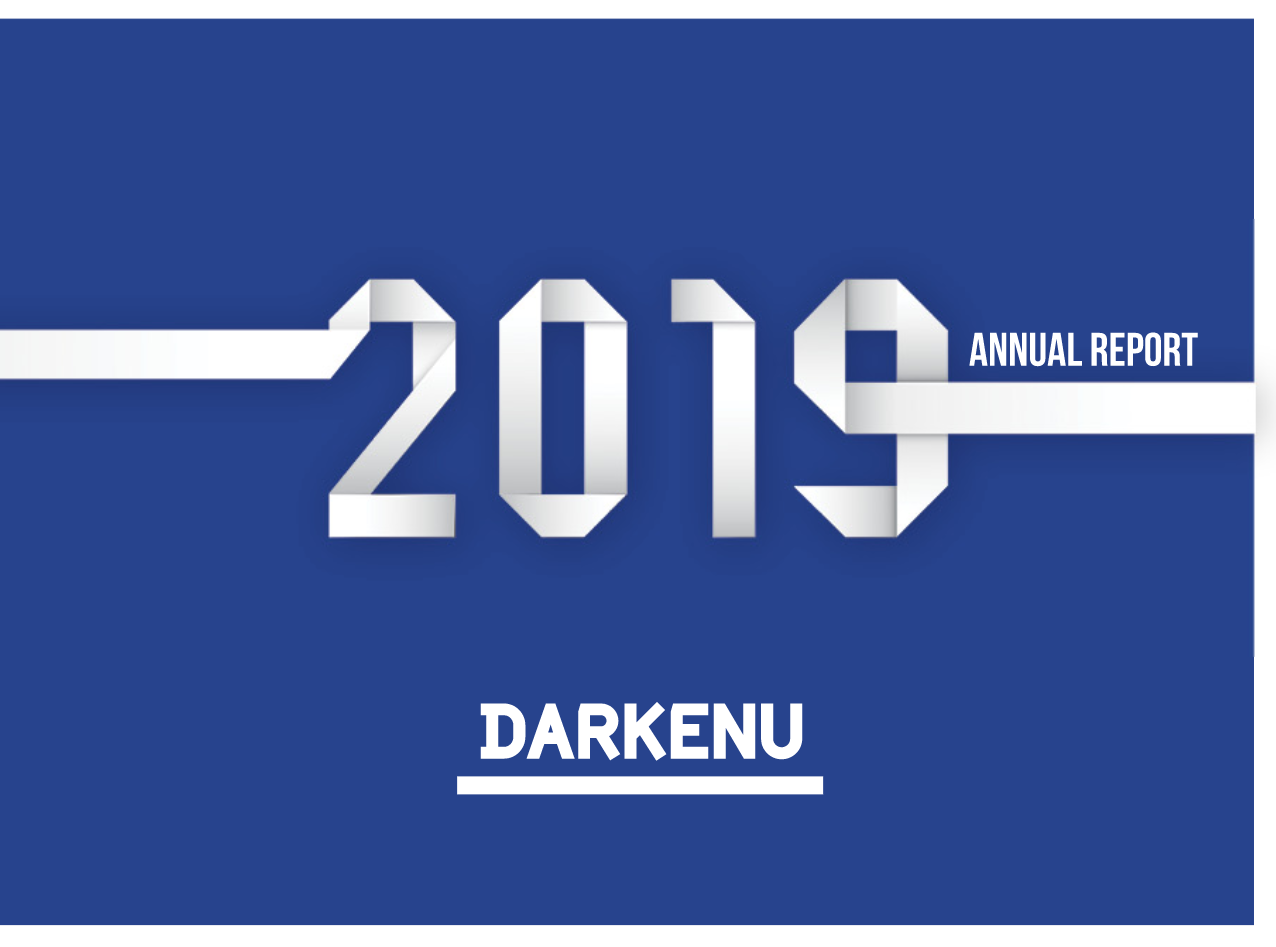 Thank you for your Support!